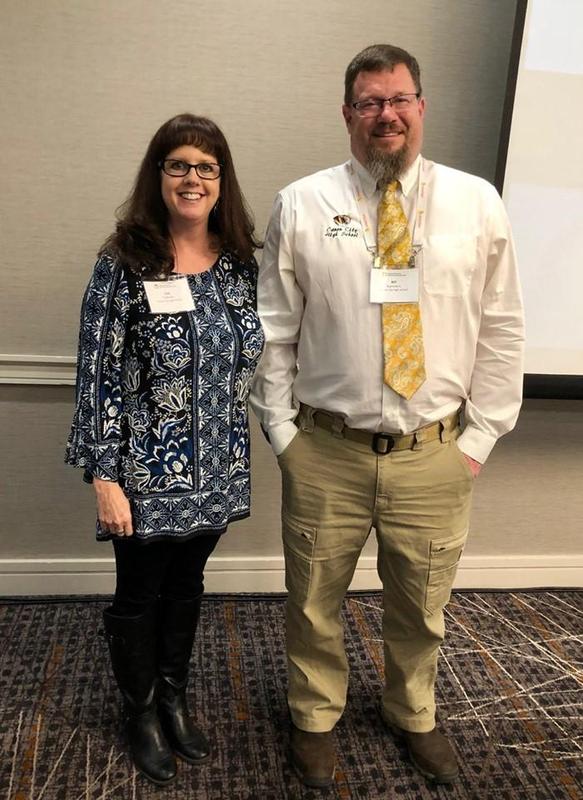 In July 1985 Mr. Summers earned an appointment to the United States Air Force Academy, where he graduated in 1989. Next, he served in the United States Air Force as a pilot for 23 years, flying C-130s. Along the way, he became recognized as a leader, retiring as a Colonel and finishing his military career as the Vice Wing Commander at Ali Al Salem Air Base in Kuwait. While in the military he earned Master's Degrees in Military History, International Security, and Secondary Education with an emphasis in English.

Mr. Summers says anyone striving to lead a school should "build a team that moves in unison toward a co-developed vision." "Good school leaders empower staff and students." He adds, "be humble and construct a system that works just as well with or without you."